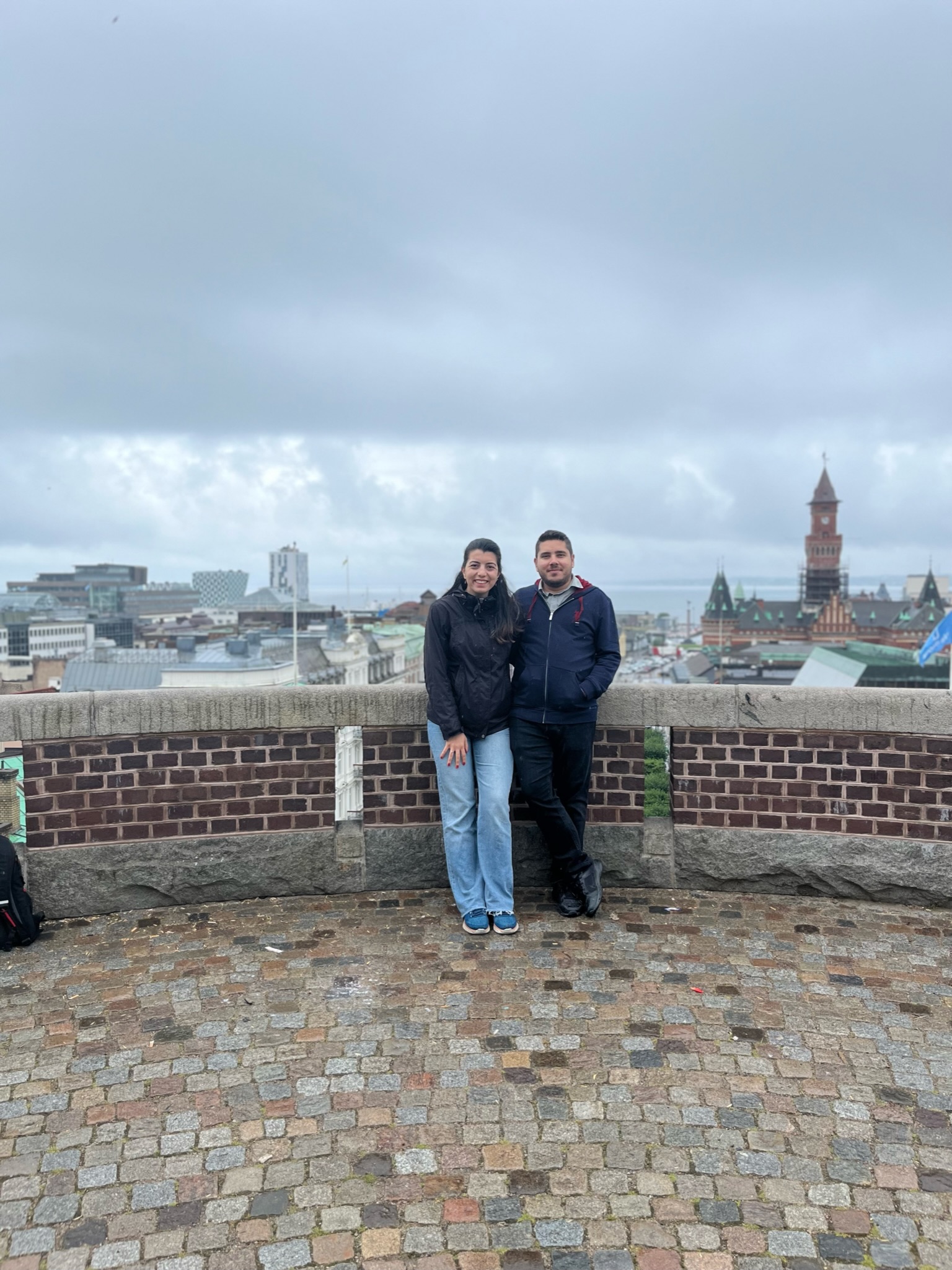 Already as a child, Abdullah liked fixing things and coming up with innovative solutions for solving problems. He likes to say that he didn’t choose his job — his job chose him! What motivates him the most is creating a better future for everybody and seeing other people enjoying his products.

He moved to Lund with his wife, who had already worked for a Swedish company. This was one of the reasons they chose Sweden as their new home — his wife was telling him all about a positive, stress-free work culture that promotes inclusion and equity.

When he’s not working, Abdullah enjoys traveling. He and his wife have thus far visited some beautiful and fascinating places in Sweden, such as Viking villages, Helsingborg and Ystad.

When he’s not working, he spends time in his own workshop, where he likes building and repairing electronics and working on embedded programming. 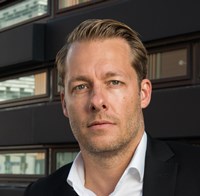